Building for Survival in the Pacific Northwest 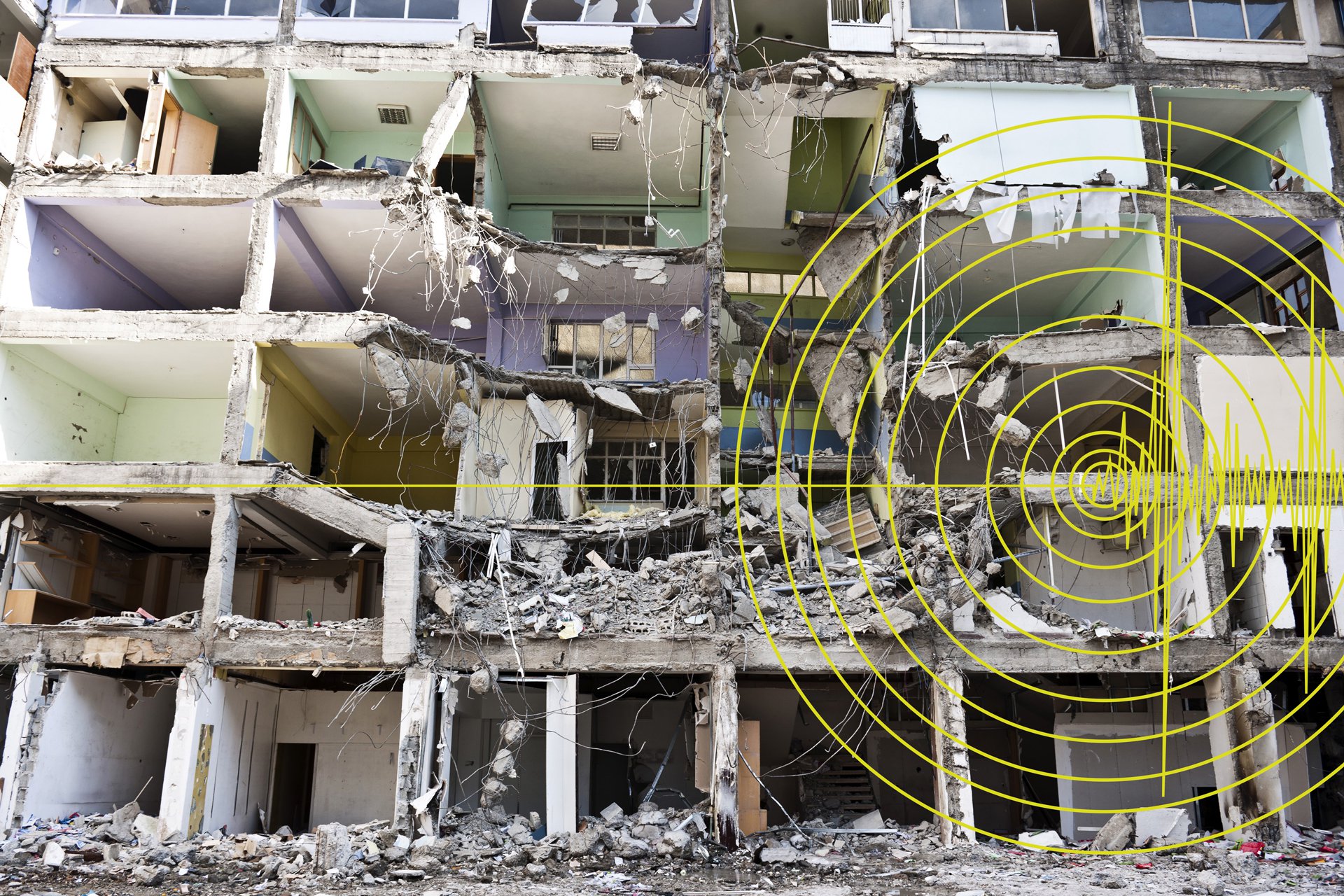 In 1700, a monumental magnitude 9 (M9) earthquake hit the Pacific Northwest. Evidence of the upheaval is written in shoreline forests killed by seawater inundation, records of a tsunami in Japan, and the oral histories of the area’s native tribes.

Tens of millions of people now live in the once sparsely populated region. Residents are accustomed to frequent, less cataclysmic seismic activity; however, the U.S. Geological Survey (USGS) believes that every 500 years an extremely large earthquake occurs along the Cascadia subduction zone — an 1,100 kilometer fault line that marks the meeting of two of the planet's tectonic plates. They estimate there is a 14 percent chance that a M9 earthquake will occur in the next 50 years, bringing untold destruction.

"High performance computing was critical on every front of this project. It enabled us to understand the world in ways that we weren't able to before and, in our case, to understand the vulnerability of a pretty important economic region."

This possibility led a team of researchers in 2012 to try to determine the ground shaking that an M9 earthquake would cause, as well as the damage it would produce through building collapses, landslides, liquefaction, and tsunamis. Known as the M9 Project, the effort is led jointly by researchers at the University of Washington and the USGS, with support from NSF.

With little in the way of historical data to go on, researchers have relied on computer simulations to predict the ground shaking an M9 quake would produce and provide the initial synthetic data on which to base estimates of damages.

Using supercomputers at TACC and the Pacific Northwest National Laboratory, the team ran 50 large-scale simulations to predict how M9 earthquakes with different characteristics would travel up to the surface and shake the ground throughout the region.

“The goal was to get an idea of what the full spectrum of behavior could be,” explained Erin Wirth, a research geophysicist at the USGS Earthquake Science Center in Seattle. “What is the best case scenario? What is the worst case scenario? We really wanted to see the range of possibilities.”

The Seattle metro area is of major interest to geophysicists not only because of its population of nearly four million people, but also because of its unique geology. The city sits on a deep sedimentary basin of compacted soil surrounded by rocks. The basin acts as a bowl that can trap earthquake energy and intensify building shaking.

The geology leads to a ‘bowl of Jell-O’ effect, according to Jeff Berman, a professor of Civil & Environmental Engineering at the University of Washington and another member of the M9 team. “If you shake the Jell-O with the right frequency, you can actually get the Jell-O to move a lot more than the bowl.”

The researchers found the impact varied greatly depending on where the epicenter of the rupture occurred. Some areas — in particular the urban zone of Seattle above the sedimentary basin — were impacted much more than expected, with up to 100 seconds of strong shaking possible.

Each of the 50 earthquake simulations required more than 500 processors on Stampede1 and Stampede2 and took about 12 hours to complete.

“You can't run these on your normal computer. They'll just crash,” Wirth said. “That's part of the reason why this wasn't done previously. As computers get faster, problems get a little more tractable, and you're able to study earthquakes statistically with more iterations.”

From shaking to breaking

Simulating the quake was only the first phase of the M9 Project. With a better sense of the ground shaking and duration of the quake, researchers explored how Seattle’s buildings would respond.

Structural engineers, including Berman, first developed a model of an archetypal Seattle high-rise, including the structural makeup of its concrete reinforcement. They varied the model by height, exploring the reaction of buildings from four to 40 floors tall. Then, using TACC supercomputers, they simulated the behavior of such buildings given the range of earthquake options derived by Wirth and her colleagues, as well as the reaction to more conventional earthquake ground motions.

“The conventional earthquakes are really what the building codes have been built on,” Berman said. “Simulating both helps us understand the differences and structural responses to the Cascadia subduction zone earthquake relative to the more understood response of the building to the typical California crustal earthquake.”

The researchers found most M9 quakes would damage a large percentage of buildings in Seattle — on average 30 to 40 percent — and in a worst case scenario, many would collapse, potentially causing catastrophic damage in the city and region.

“The geology amplifies the ground motion and the frequency of that amplification is important for the response of buildings that are up to 40 stories tall,” Berman said. “What we found is that the damage from such an earthquake is likely to be larger than anyone who created the building codes would have anticipated and previously understood.”

The team shared their progress with city leaders throughout the research process, presenting results to both the building code officials and to practicing structural and technical engineers.

In March 2019, based on the M9 team’s findings, the City of Seattle issued new recommendations for buildings over 240 feet tall, so any new high-rises would be able to withstand a future quake of such a magnitude.

“High performance computing was critical on every front of this project,” Berman said. “It enabled us to understand the world in ways that we weren't able to before and, in our case, to understand the vulnerability of a pretty important economic region.”

Results of the research were published in the Bulletin of the Seismological Society of America (Part 1; Part 2) and Earthquake Spectra.

The research is ongoing and seeks to determine the most likely earthquake ruptures, expand the structural stability simulations to different types of structures, and map possible sites of landslides, liquefaction, and tsunamis. Researchers are also studying the ways buildings fail during an M9 earthquake to identify strategies to strengthen future structures.

In addition to supercomputers, the project relied on DesignSafe, an NSF-funded web platform developed at TACC that allows natural hazards researchers to manage, analyze, and publish their critical data.

“I think this is the first time that this amount of data is being shared for simulated earthquakes in the Pacific Northwest,” Wirth said. “Because we don't have data for what a real magnitude 9 earthquake would look like in Cascadia, the hope is that the data will allow researchers to better understand the impacts of such an earthquake and use it in their own research.”

Scientific results often take a long time to make an impact, but in the case of the M9 Project, the impact was rapid and is helping to make the city and region more resilient to possible natural hazards.

“The City of Seattle has revised their recommendations for the design of tall buildings based on the research that we've been doing,” Wirth said. “It feels good to be doing something that will hopefully make our community safer and more resilient.”