By Any Other Name

Curating the flora and fauna of Mexico and Central America 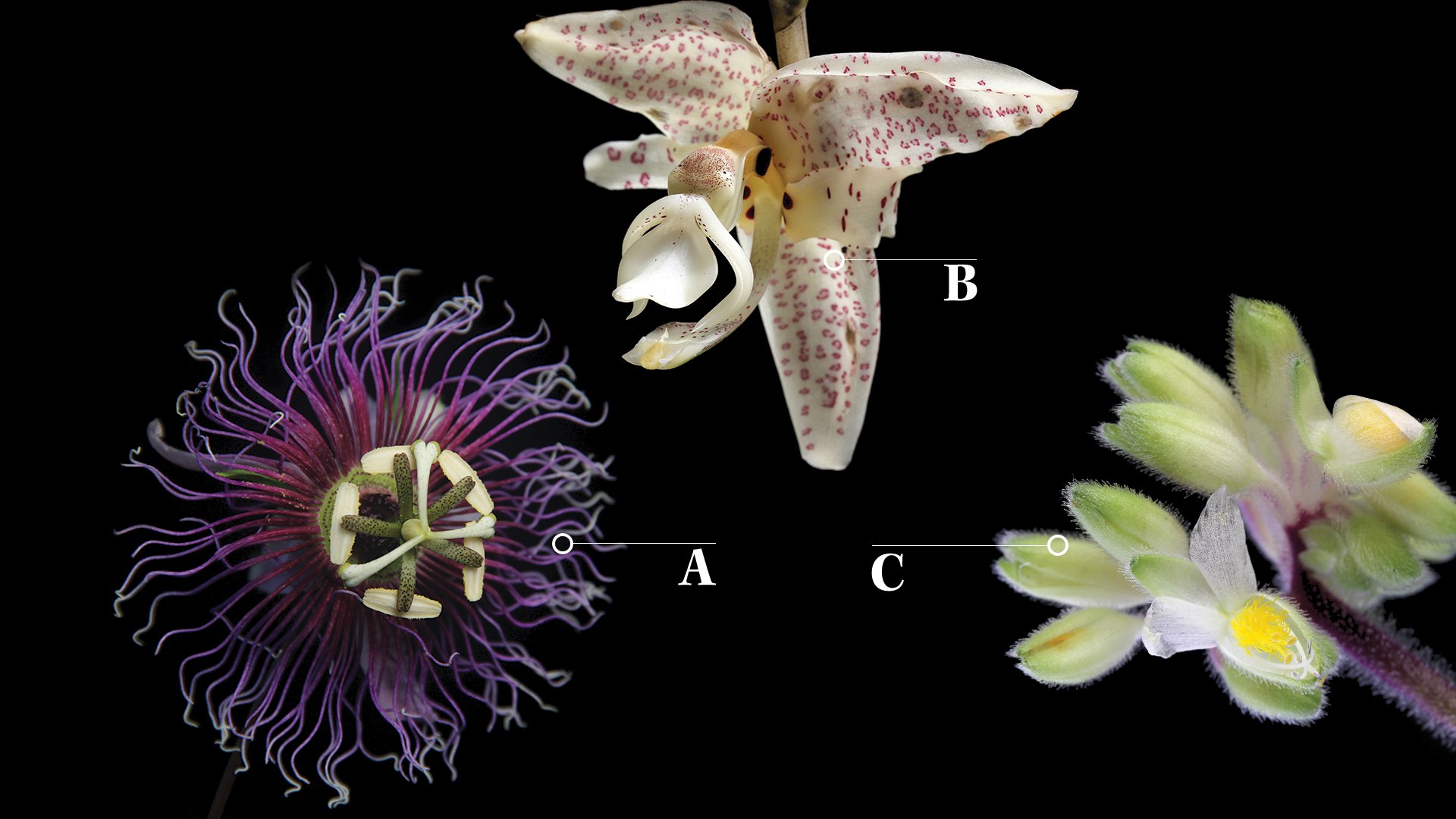 Independent scholar Jonathan Amith has studied the Indigenous languages and cultures of Mexico for over two decades.

Living in the Nahuatl-speaking communities of central Guerrero, Amith’s interest was piqued by the idea of linking Nahuatl words for flora and fauna to their scientific name counterparts. Amith’s research then moved into the area of ethnobiology, or cataloging long lists of plants and animals with their associated nomenclature, classification, and use of flora and fauna by native communities.

Comparative ethnobiological data is a significant resource for understanding the cultural history of migrations and contact in prehistoric times.

“I visit Mexico and send plant specimens to more than 100 specialists around the world,” Amith says, “adding scientific names to the Indigenous names I was taught by native experts. When I realized that the resources at Gettysburg University were too limited to house this data, I decided that TACC at UT Austin would be a great place to create a stable, long-term digital home because of the university’s interest in Mexico.”

Amith created the DEMCA (Documenting Ethnobiology in Mexico and Central America) project to serve as a universal tool for ethnobiological research.

The project centers around a web portal, housed on TACC servers, designed to enable multidisciplinary and multi-ethnic collaboration among experts who want to document and preserve traditional knowledge of local flora and fauna. By making research on native nomenclature, classification, and use of flora and fauna available, Amith's project shares materials key to understanding the cultural history of Indigenous Mexican populations.

“A lot of people outside of UT Austin don’t have the type of resources that we have at TACC,” says Chris Jordan, manager of the Data Management and Collections group. “We’re providing a sustainable infrastructure for what researchers need now and what they’ll need in the future. The main focus of our partnership is around long-term sustainability.”

Currently, DEMCA has more than 10,000 records and is growing, including recordings of native experts describing plants and animals in their locality.

“We have a whole universe of information around these plants — which tribes used them, how they used them, what words they used for them,” Amith says. “All of the data is now accessible through this web interface.”