When a new supercomputer is deployed, centers typically operate an early, or “friendly,” user period. It’s a time for researchers to test out the system and prepare their codes to work on a scale twice or more larger than they ever had before.

This was the case with Frontera last summer. In December 2018, shortly after the Frontera award was announced, NSF issued a Dear Colleague Letter inviting researchers with existing grants to apply for early access to Frontera to “enable progress...that would otherwise not be possible.”

Thirty-six projects were selected, and since June 2019, Frontera has helped teams conduct research on a range of topics from black hole collisions to climate modeling to drug design, employing simulation, data analysis, and artificial intelligence, and harnessing thousands of processors. 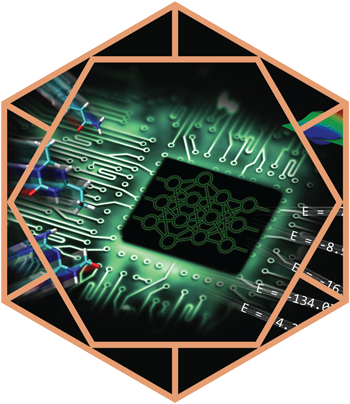 For Olexandr Isayev, a chemist at Carnegie Mellon University, the Frontera early user period was an opportunity to run more than three million atomic force field calculations in less than 24 hours — a major achievement in high-speed quantum mechanical computation.

The calculations form part of an effort to train an artificial intelligence system that can predict the likely characteristics of new drug compounds and identify candidates that can target specific cells.

"At the interface of science and AI, what's happening is almost like a Sputnik moment,” Isayev said. “There is a race of nations who might lead, and I think it's very important for the U.S. to be competitive, not only because of national importance, but also because we can really transform science for the good of society. Our nation will benefit greatly from the support of projects like Frontera and investments in science and AI."

For Peter Kasson, an associate professor of Biomedical Engineering at the University of Virginia working to understand viral infections, Frontera enables him to explore influenza and Zika at a far-greater level of detail.

"To be able to really study the mechanisms of viral infection, we have to combine experiments with computer models where we build a model of the virus, one atom at a time, and then simulate the mechanics of how the atoms interact," Kasson said. "It's a challenge that requires the fastest supercomputers in the world." 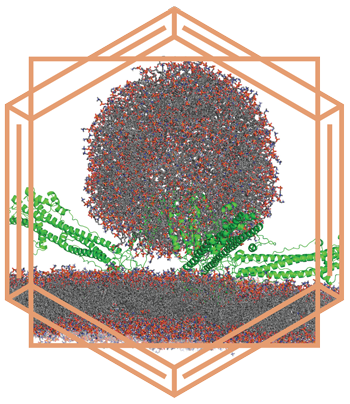 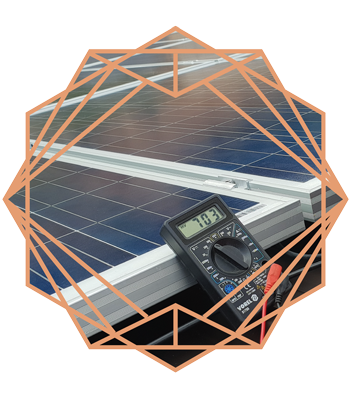 "The lightning speed at which Frontera performs computations is very beneficial," said Balasubramanian, who during the early user period experienced a five-time speed-up in his simulations of solar material manufacturing. "Overall, the entire pace of computational research is increased by the arrival of Frontera."

Manuela Campanelli, an astrophysicist at the Rochester Institute of Technology, used Frontera to perform the longest simulations ever of the merger of neutron stars, including a 2017 event detected by the Laser Interferometer Gravitational-Wave Observatory (LIGO), the Europe-based Virgo detector, and 70 ground- and space-based observatories.

"Frontera is an amazing system because it gives us a very large number of computer nodes that we can use to solve very complex problems," Campanelli said. "These types of resources are unavailable on most university campuses, so we really need to have Frontera in order to be able to do the simulation we do." 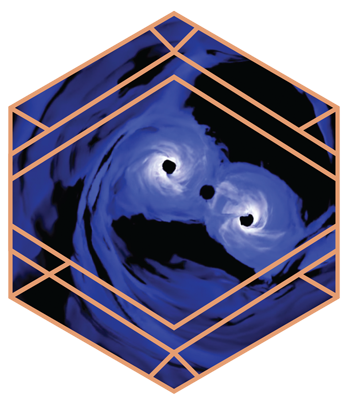 Other research teams used Frontera to develop better machine learning models for predicting how brain tumors grow; explore compressible turbulence at conditions that are important for achieving hypersonic flight; and test new models of dark matter in the Universe.

“Frontera is enabling the study of a wider range of dark matter candidates than has previously been possible and may lead to a new, deeper understanding of the ‘missing mass’ of the cosmos,” said Philip Hopkins, an astrophysicist at Caltech.

In addition to enabling simulations on a massive scale, Frontera helps train young scientists and prepare the next generation of researchers for next-generation science. "They learn best practices, advance science, and do this on the best supercomputer the country has to offer," Kasson said.