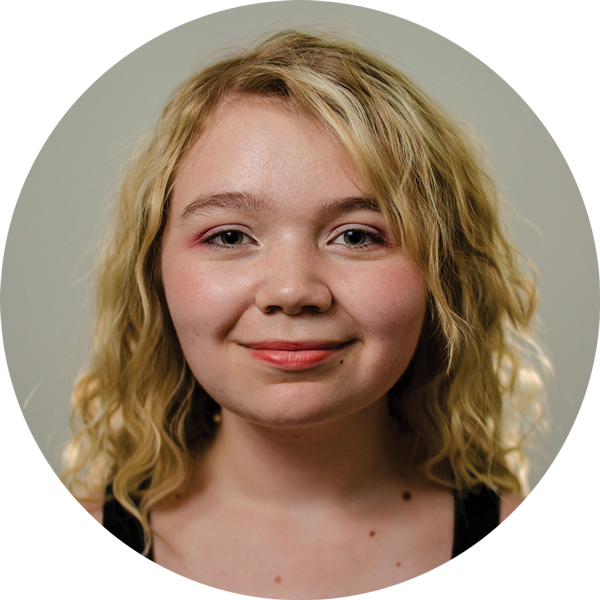 “The first time I attended a Code@TACC camp, and even the second time, I never considered myself a STEM person. I wasn't particularly good at math or technology. As for science? It depended on the class. In fact, I wanted to be a history major.”

Computer Science Major
The University of Texas at Austin

Over the past five years, more than 350 high school students like Justice Warren have participated in TACC’s Code@TACC summer camps.

“The majority of students are from underrepresented minority backgrounds or low-income schools,” said Dawn Hunter, TACC’s Education & Outreach (E&O) program administrator. “Many of these schools where students are recruited from don’t have access to computer science classes and may not be aware of camp opportunities. We’re able to introduce computer science to them for the first time through Code@TACC.”

Students new to STEM are taking a risk tackling ideas and concepts they haven’t encountered before. However, research shows that feeling a sense of belonging and encouraging students to be the best they can be has a positive impact on academic achievement and retention in STEM careers.

TACC’s most recent survey data shows that after participating in a Code@TACC camp, a student’s interest in pursuing a career in STEM increased by an average of 26 percent compared to their starting interest.

“Our goal is to help them learn through discovery, even if the activity or project doesn’t work out the way they planned,” Hunter said. “We will always support them.”

Warren, a former Code@TACC participant who attended two of TACC’s summer camps, said attending the program was an intimidating experience for her at first.

“The environment was nothing but welcoming and patient, but while other campers were talking about going the extra mile and writing their own code for the Raspberry Pi, I was still figuring out how to turn it on,” she said.

It turned out, however, that Warren enjoyed the experience more than expected, and she was surprised at the sense of accomplishment that came with writing code and having it actually work.

“I finally learned what Code@TACC had been trying to teach me all along: the STEM world could be for everybody, whether you consider yourself a STEM person, or not.”

To foster passion, commitment, and independence, many of the projects across TACC’s STEM programs focus on social change.

“The curriculum, projects, and data help students engage in important social issues — immigration, maternal and infant health, violence, COVID-19 and how data differ between race, gender, and class — it’s not cookie cutter,” said Rosalia Gomez, TACC’s Education & Outreach manager. “These students realize they are at the forefront of making the world a better place.”

Over the last five years, TACC’s Code@TACC programs have grown to meet the needs of more and more students, earning grants and cultivating partnerships along the way.

In 2016, TACC piloted the Verizon Innovative Learning Summer Entrepreneurship Experience on the UT Austin campus. The program taught 25 high school students from around the country web development and coding using Bootstrap and JavaScript. On the business side, local entrepreneurs provided FitBit activity trackers, and worked with the students to develop a product to store FitBit's data in the cloud, culminating with a mock product pitch using skills learned throughout the program.

While 2020 has been a difficult year for everyone, TACC was still able to train more than 30 Code@TACC alumni, virtually, to pass the CompTIA Security+ test, a global certification that demonstrates students have the skills needed to pursue an IT security career thanks to support from Cisco and the KLE Foundation.

“The CompTIA certification course helped me tremendously, especially since I’m looking for an IT job to help pay for college,” said Isaac R. Covarrubias, a sophomore at Texas Tech University majoring in Mechanical Engineering.

When Warren’s senior year began, she made a decision that surprised even herself — she decided to major in Computer Science instead of history.

“I thought about the catharsis of making something, working out the kinks, and watching it do exactly what you hoped it would, like some sort of magic. That's when I knew it didn't matter how new I was to Computer Science, or how hard the path would be to where I was going. I had opened the door and it would never be closed again.” 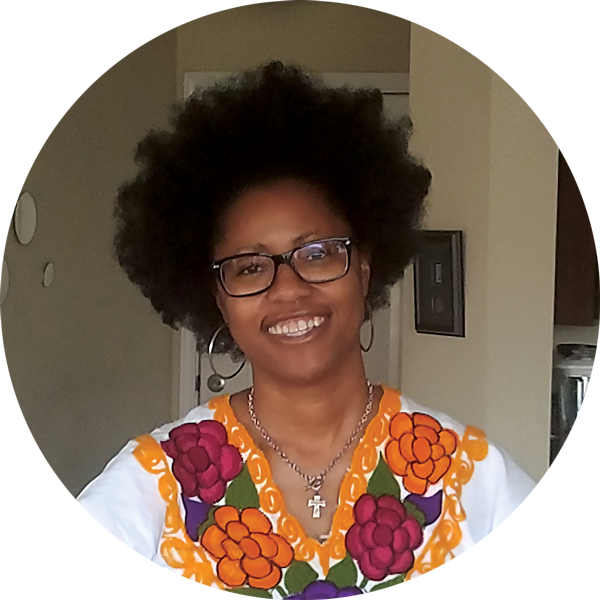 "Our camps are about the students, not just learning to code. When I go to schools to recruit for Code@TACC, I talk to students who aren't already interested in computers, and I emphasize the importance of trying something new. When I see one of these students light up when they do something well, that's what keeps me going."