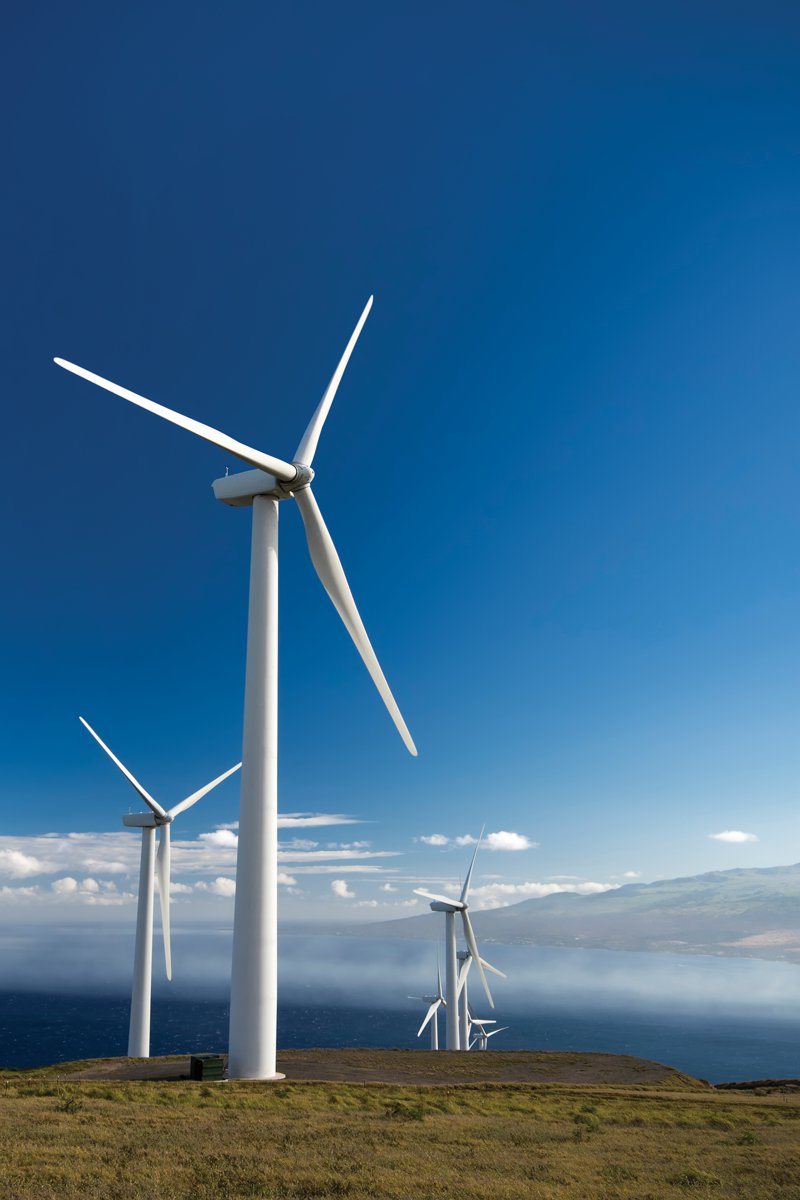 Wind power surged worldwide in 2019, but can this growth be sustained? A study by Cornell University researchers used supercomputers at TACC and other centers to explore how wind power capacity in the U.S. can make an even bigger jump in the future.

"This research is the first detailed study designed to develop scenarios for how wind energy can expand from the current levels of seven percent of U.S. electricity supply to achieve the 20 percent by 2030 goal outlined by the U.S. Department of Energy National Renewable Energy Laboratory (NREL) in 2014," said study lead author Sara C. Pryor, a professor in the Department of Earth and Atmospheric Sciences, Cornell University.

The study investigated plausible scenarios for how the expansion of installed capacity of wind turbines can be achieved without using additional land. It focused on a potential pitfall of adding more turbines in a given area: whether doing so might decrease their output or even disrupt the local climate, due to a phenomenon referred to as ‘wind turbine wakes.'

"This effect has been subject to extensive modeling by the industry for many years, and it is still a highly complex dynamic to model," Pryor said.

The researchers conducted simulations with the widely-used Weather Research Forecasting (WRF) model, developed by the National Center for Atmospheric Research. They applied the model to all 18,200 wind turbines operating over the eastern part of the U.S., where half of the current national wind energy capacity is located.

"For each wind turbine in this region, we determined their physical dimensions (height), power, and thrust curves so that for each 10-minute simulation period we can use a wind farm parameterization within WRF to compute how much power each turbine would generate and how extensive their wake would be," she said.

The authors chose two sets of simulation years because wind resources vary from year to year as a result of natural climate variability. The simulations were then repeated for a wind turbine fleet as of 2014, then for doubled installed capacity and quadrupled installed capacity, which represents the capacity necessary to achieve the 20 percent of electricity supply from wind turbines in 2030.

Their results showed that the U.S. could double or even quadruple the installed capacity with little change to system-wide efficiency. What's more, the additional capacity would make very small impacts on local climate. This is achieved in part by deploying next generation, larger wind turbines.