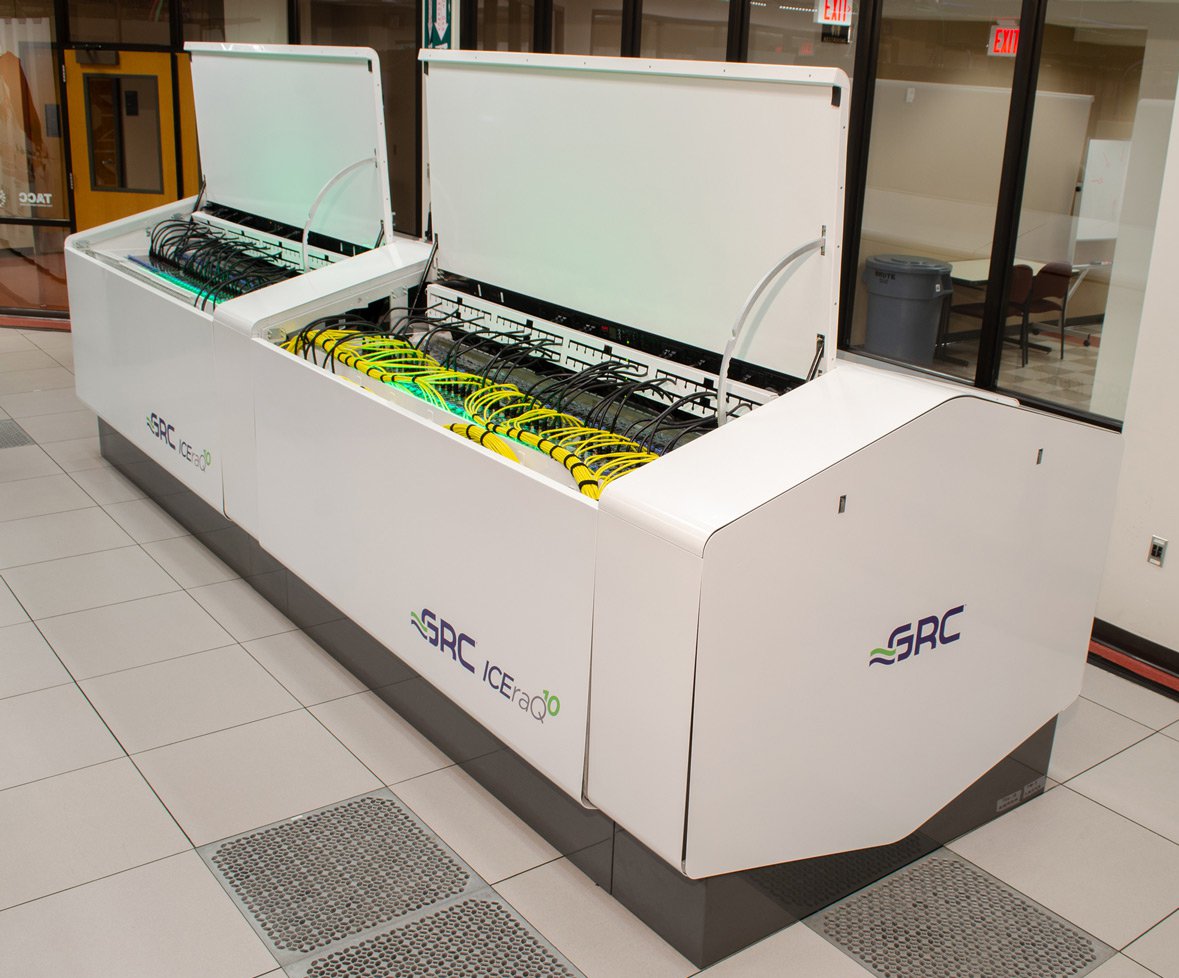 How, as the State of Texas, do you empower scholars across your sprawling state to compete at the highest levels of science and engineering, to tackle the toughest challenges, to lead?

One way is by investing in cutting-edge scientific instruments and support staff and providing priority access to them to your state’s innovators. That is what Texas has done over the last decade and a half through the University of Texas Research Cyberinfrastructure, or UTRC, initiative.

Lonestar6 — the latest Texas supercomputer — switched on in October 2021. It continued a legacy of helping Texas researchers solve some of science and society’s biggest problems, from methane emissions to the mystery of dark energy.

Over the years, the initiative has grown, adding Texas Tech, Texas A&M System, and most recently, the University of North Texas System, to UT System’s 13 institutions. It now encompasses more than 25 campuses in total.

Bringing the Best and Brightest

Access to TACC has been a key factor in recruiting world-class talent to Texas. One such talent is Feliciano Giustino, a computational physicist who moved from the University of Oxford to UT Austin, in part to compute on the most powerful supercomputer available to academics.

“TACC underpins the entirety of our work around computational materials design,” said Giustino, a faculty member at the Oden Institute for Computational Engineering and Sciences. “Our science would simply not be possible without TACC — not only for the raw HPC power that the center provides, but also for offering software, support, and training that help us push the frontiers of computational materials discovery.”

While UT Austin is a resource-rich campus, the UTRC initiative also lets researchers at smaller campuses punch above their weight, perform leading computational research, and form national, and even international collaborations. A great example of this is Lela Vuković, an Assistant Professor of Chemistry at the University of Texas at El Paso.

Vuković's interest in nanomaterials for medicine led her to work with a team from UC Berkeley designing carbon nanotube nanosensors that are small, fast, and sensitive enough to detect microscopic amounts of neurotransmitters in the brain.

Her computational studies on Stampede2 revealed that DNA of certain lengths wrap around carbon nanotubes like a ring, making them far more effective at detecting and signaling the presence of neurotransmitters like dopamine.

Recently, her team used machine learning to predict new serotonin sensors and then experimentally validated the predictions. Her approach led to the discovery of five new serotonin DNA-carbon nanotube sensors with a higher response than observed in previous sensors.

Beyond the scientific and professional benefits of the UTRC initiative, hands-on access to advanced computing gives students experiences that are invaluable for their future. This was the case for Carlos E. Cardenas, who used TACC systems as a graduate student at the University of Texas MD Anderson Cancer Center.

“TACC was a great resource for me as a graduate trainee,” Cardenas said. “The team at TACC helped me get familiar with the environment and scheduler and made sure the code I wanted to run ran properly the first couple of times. This gave me the confidence boost I needed to take full-advantage of the TACC resources.”

Developing cutting-edge AI models on one of the nation’s most powerful supercomputers as a graduate student propelled his career and helped land professorships, first at MD Anderson, and recently at the University of Alabama at Birmingham.

“I am very fortunate to have had HPC resources available through my training, as I am confident they have had a positive impact on my development towards becoming an independent scientist,” he said.

The conversations between experts and Texas scholars sometimes blossom into deeper collaborations. A recent example of this is a 2021 grant from the National Institutes of Health to Peter Fox, head of the Research Imaging Institute at the University of Texas Health Sciences Center in San Antonio, and William Allen, who heads up UTRC outreach and engagement efforts at TACC.

The two will lead an effort to create a high-performance computing BrainMap Community Portal — an extension of the multi-decade BrainMap project, which houses data from more than 20,000 pieces of literature describing fMRI and sMRI neuroimaging experiments. The portal, still in development, will make large-scale, complex, multivariate analyses of neuroimaging studies easier for the research community to perform.

“The community portal construct is a great fit for our community and for the BrainMap project in particular,” said Fox. “The TACC team is the leader in the Science Gateway initiative. Their expertise and eagerness to innovate are bringing this new research resource online very rapidly.”

“We have so many smart, creative computational experts at TACC and are eager to form collaborations with other scientists and help take the computational side of their research program to the next level,” said Allen, who holds a PhD in Biochemistry.

Access to world-class computers, hands-on experience and training, and the potential for deep collaboration — these are a few of the benefits of the UTRC initiative, which in 2021 received a renewal from the UT System Board of Regents to continue for another five years.

“Opening up TACC’s world-class computing ecosystem will benefit numerous students and scholars across the state,” said James B. Milliken, chancellor of the UT System. “We are grateful for the continued investment by the Board of Regents, which will allow the UT System to maintain leadership in this critical technology area and attract top faculty across science and engineering fields.”